Weddings at the Sanctuary 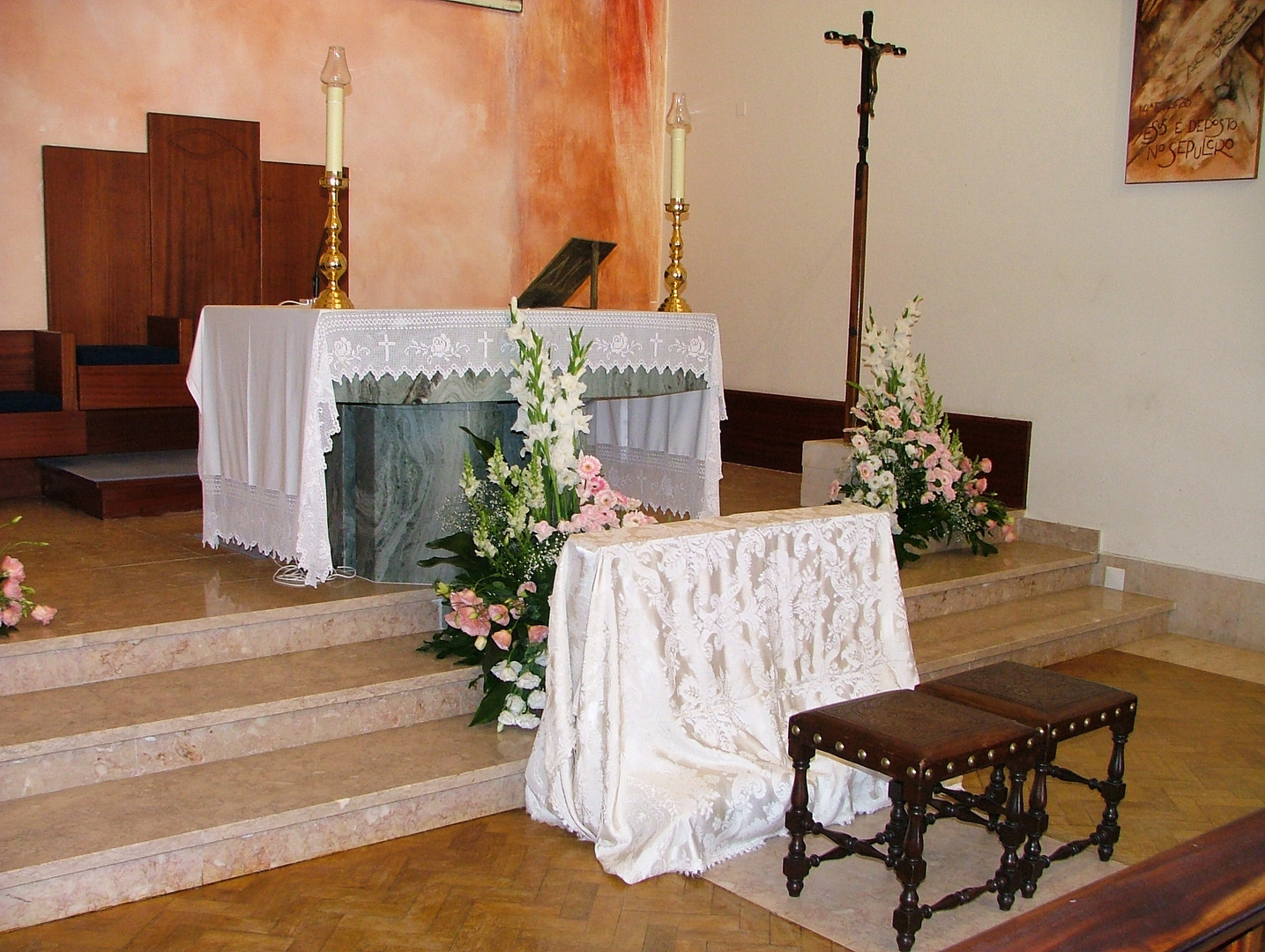 "The matrimonial pact amongst the baptized, by which man and woman constitute between themselves an intimate communion of their entire lives, oriented, by its own natural character, towards the good of the spouses and the procreation of children, was elevated by Our Lord Jesus Christ to the dignity of a sacrament".

The gesture by which bride and groom give themselves to each other and constitute a family is a sign of the love of God for Mankind. Therefore, it is a sacrament. God Himself chose the example of marriage to speak of His own love for His People.
On the essential themes of the Bible is that of the COVENANT, that is, the contract of love which God has willed to sign with men. The initiative of this contract comes from God and encounters an echo in people. God is faithful to that contract and loves passionately His people, even when His people is unfaithful to Him - the way a husband loves foolishly his wife and does everything for her. The Prophet Hosea (1-3) tells us that God is the faithful spouse and His people the unfaithful wife.
The Prophet Jeremiah also uses the same comparison (3, 1-5). Isaiah tells us that God has never thought of divorcing His people (51, 1). St. John presents Christ as the Spouse of the Church (3, 29). St. Paul shows us the union of Christ with His Church as a supernatural reality, of which the human matrimony is a symbol (Eph 5, 21-23).
Because it is a sign of the love God has for Mankind, Matrimony can't be undone. "That is why a man leaves his father and mother and clings to his wife, and the two of them become one body" (Gen 2, 24). And Jesus said: "Therefore, let no man separate what God has joined" (Mt 19, 6). Nobody has the right to destroy what God has created.
St. Pauluses similar language: "To those now married, however, I give this command (though it is not mine; it is the Lord's): a wife must not separate from her husband. If she does separate, she must either remain single or be reconciled to him again. Similarly, a husband must not divorce his wife" (1 Co 7, 10-11). 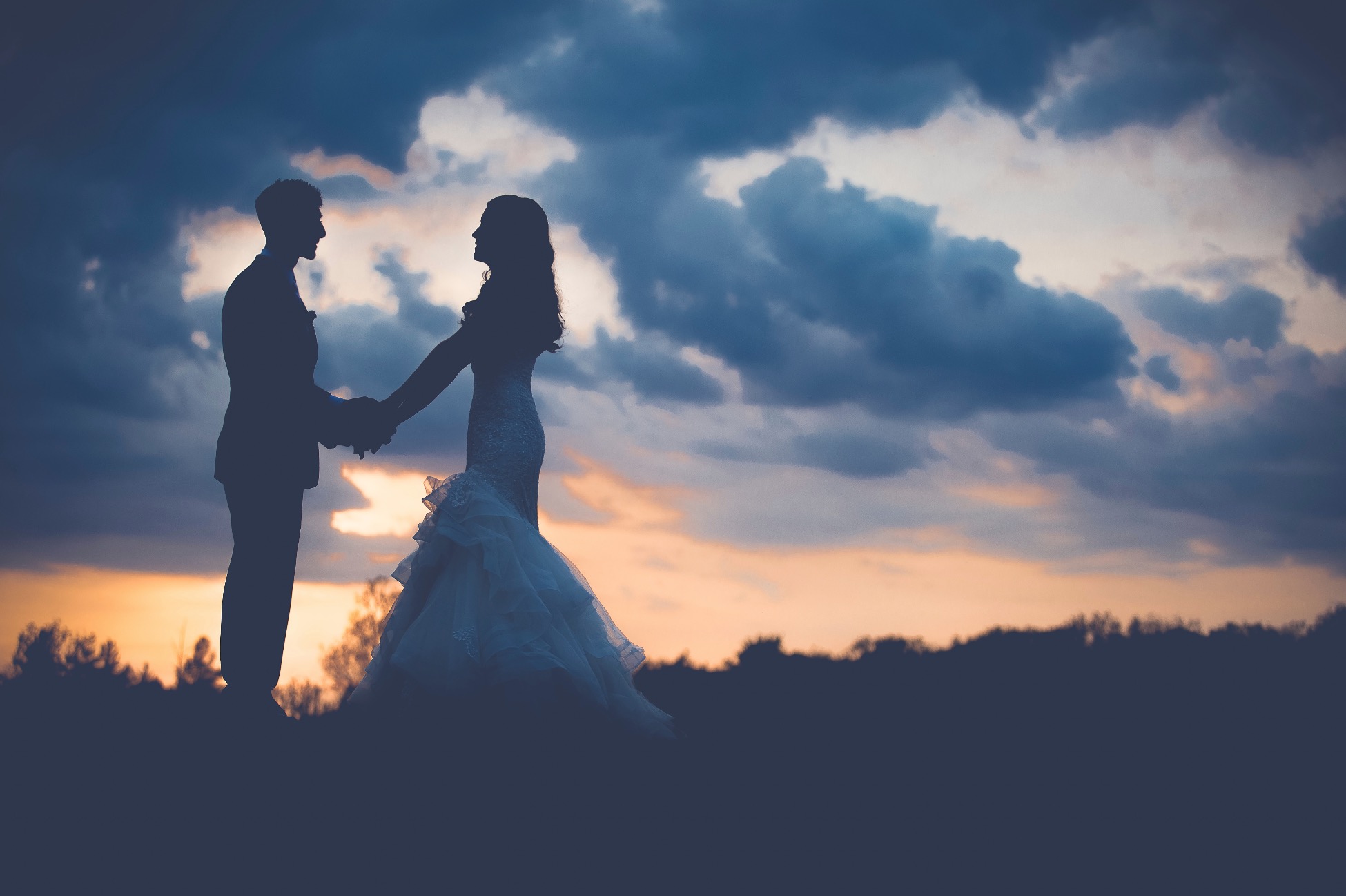 Note. - The process must be complete at least 8 days before the date of the celebration.